Months ago I hijacked my neighbor's Linksys Wireless Router, reconfigured it by calling it my own, and blocked all other users from using it except myself.

Am I a hacking genius? Do I have mad skills which allow me to read streams of code on a monitor as we saw in the movie The Matrix? Perhaps I am some 14-year-old malicious kid pounding away on my keyboard with Cheese Puff-stained fingers!

Not quite! What I am is a computer user who went to Best Buy, like you probably did, and picked up a new Linksys Wireless Router because my old one died.

Setting up my new Linksys Router

I plugged in the new wireless router and used my wireless Windows laptop computer to automatically connect me to the default Linksys router. Being the security-conscious person that I am as soon as I was connected I went ahead and personalized the router.

I started by renaming the router from "linksys" to a more personalized and unique name. I turned off SSID broadcasting and ensured I turned on wireless encryption. I even went to the point where I turned on MAC filtering and personalized the router just for my MAC addresses.

Over the past few months, the router would seem to go off and on at odd times but I would say I had 95% uptime with a solid internet connection. As I have 3 wireless computers, a Wireless Tivo, and an Xbox 360 all using the personalized wireless connection I never gave my network a second thought. 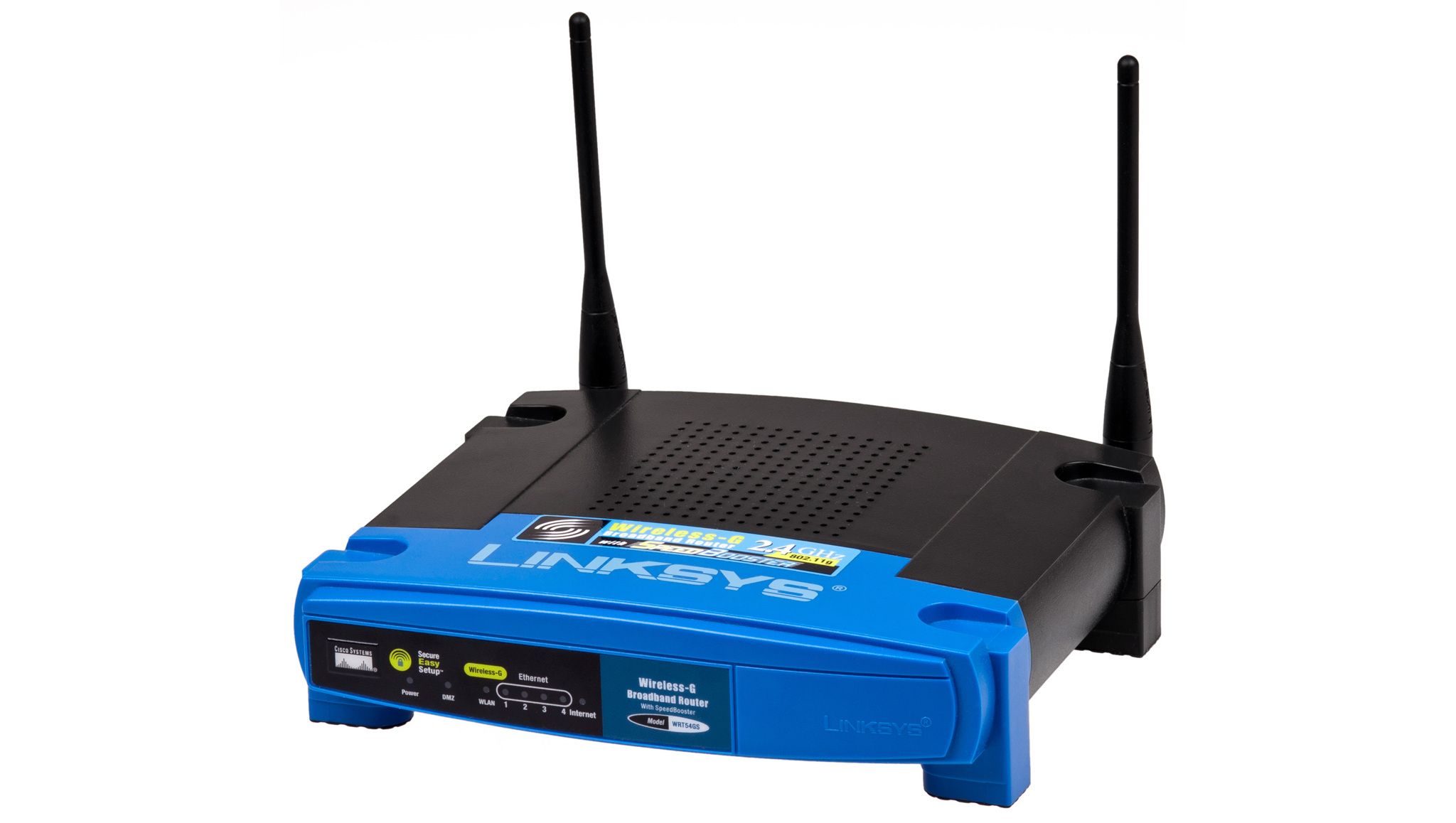 Discovering I hijacked another router

Early this morning I needed to add a new computer to the network. This time the computer was hardwired via an Ethernet cable directly to my Linksys router. I literally plugged the computer into the router and right away I had an Internet connection.

Either way, I decided to log into the LinkSys administrative screen using my existing wireless laptop. With my web browser, I typed in the default Gateway IP address (192.168.1.1) that took me to the LinkSys login. I typed in my username and super strength password which then took me to the configuration screens that I had not seen since I setup the router for the first time.

I looked around, clicking away at all the options and I could not see where I was going wrong. Then I started to get a hunch. I clicked my way over to the DHCP Client Table list and took a look at all the IP addresses. It became clear to me my new computer was not on the same network as all the other computers in the house.

Using my new computer I popped open the browser and typed in the default gateway as I had done before. I was taken to the same LinkSys login page but this time when I typed in my username and my super strength password it would not authenticate me. Just to make sure I was not losing my mind I re-entered the password several times. I even looked at the Ethernet cable on my floor and followed both ends of the wire. I was sure the new computer was plugged into my router.

On my laptop, I could log in to the router using the same IP but with the PC that is hardwired to the router I was getting an authentication screen but could not log in.

It then dawned on me; my Laptops are not wirelessly connected to my router. I must be connecting to another router and if this is the case I must have hijacked someone else's router and configured it as my own.

To confirm this, I typed in the default username and password that comes with LinkSys using my hardwired PC and I immediately authenticated. It turned out I was right, unintentionally several months ago I had taken over someone else's router and locked it down.

I got that panic feeling where I realized I had just left the front door open to all my files for several months. So just to make sure, I went back to the DCHP Client Table on this person's router and looked for any extra devices apart from my Tivo Wireless, Xbox, and laptops. As it turned out the only devices connected to the network were my own. Phew, what a relief! It appeared I was the only person using that router.

My neighbor hijacked my router

Going back to the question as to why that person never shut down his router if they could not use it I realized that if I got confused as to whose router I was using, perhaps this person was confused as well. Using my new computer which is physically connected to my real router I took a look at the DHCP Client Table. It turned out that this person had been using my router.

Hey, what a jerk, he's hijacking my router!

Since my router has been sitting here pretty much un-configured out of the box, I found that a few of my neighbors took some interest and have been using my wireless router for their wireless internet access as well. Looking at the DHCP Table, it appeared I was serving up quite a few of my neighbors with free wireless access.

I spent another 30 minutes doing some quick housekeeping work. I released control of his router by setting it back to the default settings. I then regained control of my router and booted everyone off and in the end, I was able to view the new computer on my network.

The moral of this story, in a world where we all shop at the same stores and buy the same wireless equipment it is very easy to unintentionally hijack someone's wireless connection. Thus, people's files are not as safe as they think they are!

Replied
15 years ago
Updated
3 weeks ago

The moral of the story is to use static IP addresses and disable DHCP.

It is scary how many unsecured wireless connections there are out there, especially in built up areas.

Yeah. I notice alot of Wireless routers are now coming in with a built in encryption code which can only be a good thing.

My dads company had an unsecured wireless router for a few years. Granted his company is outside of any build up area, it was still not a wise thing to do.